TESKEEN COLLET AVCILAR
Attracts attention as the biggest and special project of the area.
Firuzköy, Istanbul 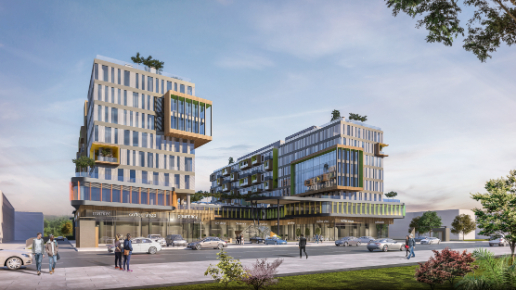 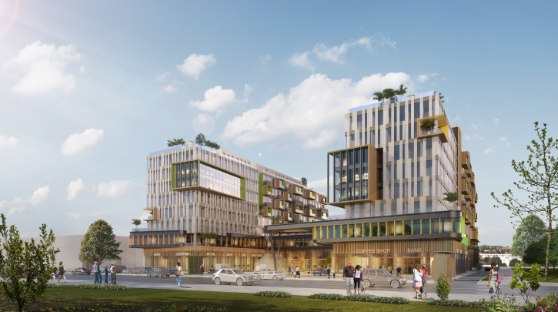 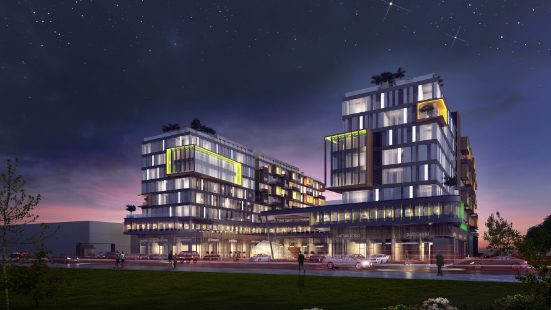 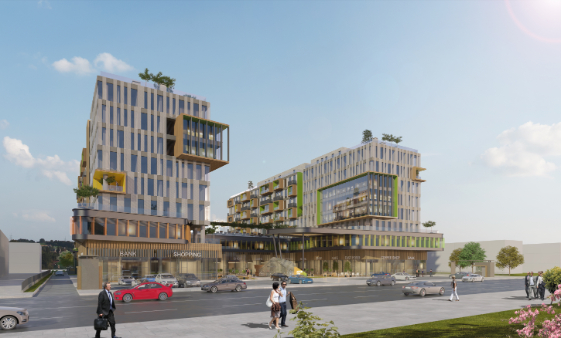 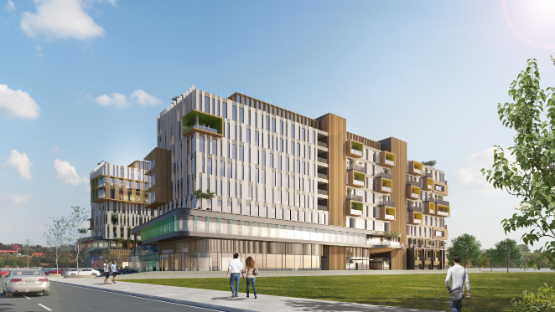 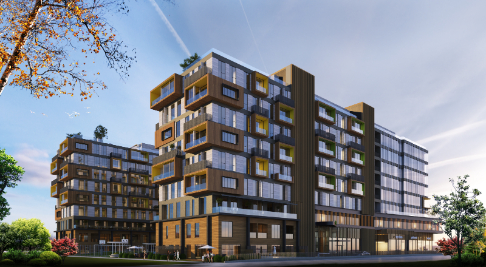 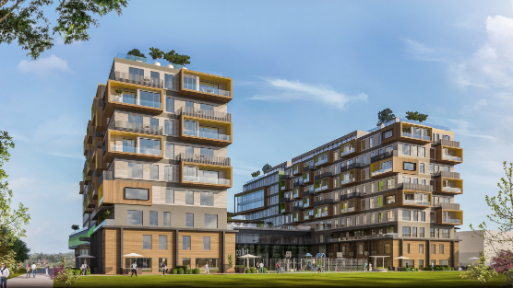 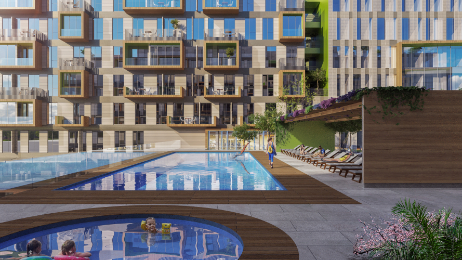 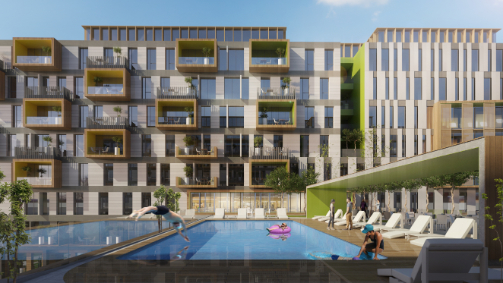 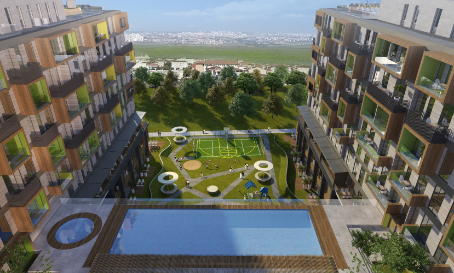 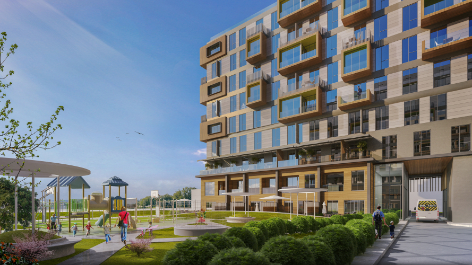 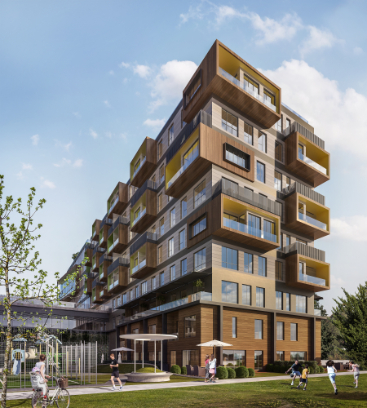 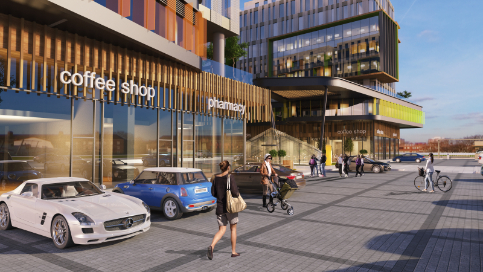 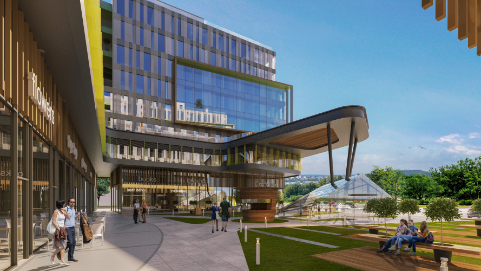 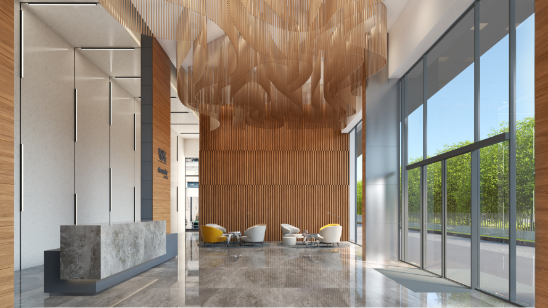 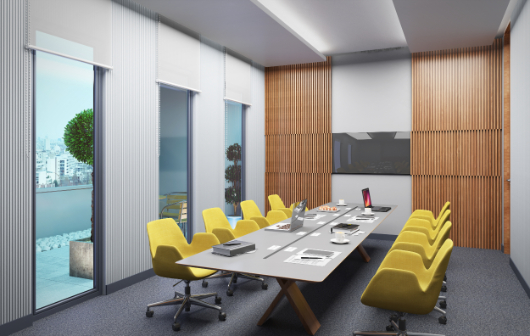 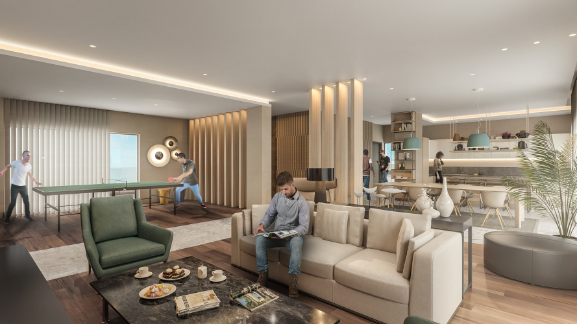 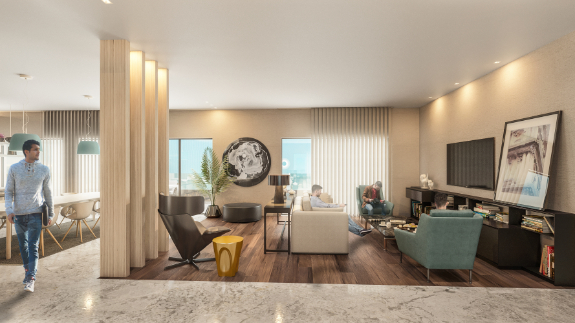 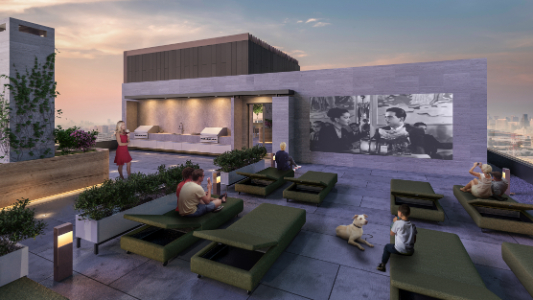 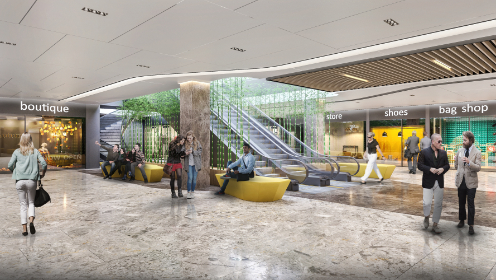 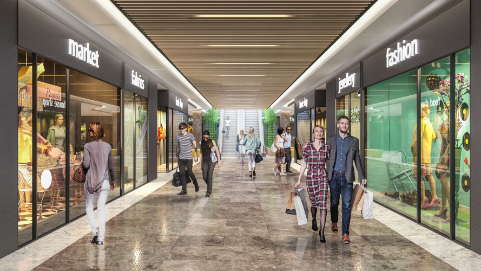 The company is a joint-stock company, managed by a board of five members. In its projects, the company primarily cares about customer relations, sees its customers as stakeholders in the company; and continues its path without making concessions on the principles of the company on every fine detail; and works with the mission of “creating sustainable living spaces that are joyful, intriguing, adding value to all parties” to be spoken about in the years to come.
The company, which operates in a 1000 square meter head office in the Batı Plaza in Beylikdüzü, owned by itself, has planned its business process until 2023 with Collet projects consisting of 4 stages in Avcılar Firuzköy area.

The prices do not include title deed fees , settelment fees and subsciption fees

Project facilities
About The Project

The first phase of COLLET AVCILAR, which will consist of 4 stages on a total of 58.000 m2, was designed with inspiration from the lines of the future with the most innovative and unusual points of view as 269 apartments, 52 offices and 75 shops ranging from studio to 5 + 1 flats on 9583 m2.
COLLET AVCILAR, which is located in Firuzköy, Istanbul’s fast-growing district of Avcılar, attracts attention as the biggest and special project of the area. Avcılar, located on the European side of Istanbul, is one of the leading districts in recent years in terms of real estate value. The location of the district where the numbers of new projects are increasing rapidly, being located on the Kanal Istanbul route, makes it important. Avcılar district, with an area of 42 million m 2 and a population of 430,770, 10 minutes away from Atatürk Airport is one of the first developing districts of Istanbul. Within its borders, the three main arteries of Istanbul, the coast, E-5 and E-6 highways within, the district continues to develop every day thanks to its location and transportation facilities. Due to its long coastline to the Sea of Marmara, the district became a summer residence in 1970s, but with the city shifting to the west, it became an important residential and commercial center. Firuzköy Neighborhood of Avcılar district, which is located on the coast of Küçükçekmece Lake, is the greenest neighborhood with its geographic features and closest to the transportation lines of the district. Firuzköy District, which started to be built rapidly with new development plans, is located between the boulevard axis connecting the E-5 highway to E-6 and the Küçükçekmece Lake where the Kanal Istanbul Project is being planned. While the high ridges on the Firuzköy Boulevard with lake and sea views along with the new zoning plans are reserved for trade and service centers, the sections on the lake strip extending to the E-5 highway are planned in accordance with the low-rise housing and the green areas dominating the area are preserved. Firuzköy, which is one of the fastest developing neighborhoods of Istanbul with the planned Kanal Istanbul Project and the projected subway route after 2019, attracts the attention of investors.
The fact COLLET AVCILAR, which is adjacent to Kanal Istanbul, one of the mega projects of Istanbul, is at a close location to the transportation axles such as universities, hospitals, shopping and industrial centers, E5, TEM, Atatürk Airport, Istanbul Airport, metrobus and recently planned E5 – E6 metro connection, adds a different value to the project.
After enjoying a great barbecue, you can reserve your placein the magical atmosphere of our open-air cinema, and you can say hello to the winter with nice films you will watch in our mobile cinema.
After a busy and tiring day, a good sauna and steam pleasure will be very good for your soul and your body.

• Switching on and off the general power of the apartment (Except Refrigerator)
• Controlling the heating of the apartment in degrees
• Turning on and off the apartment’s air conditioner
• On/off infrastructure of water supply of the apartment
• Voice and video calls between apartments
• Messaging between apartments
• Sending message and making calls from management to the apartments
• Sending message and making calls from the apartment to the management
• Concierge service software support
• To be able to call the ring panels and survey the ring panels
• Video communication with security
• Card and encrypted access feature on ring panels
• A wireless smart home system that can be integrated later
• Wired and wireless alarm system feature
• Ability to add wireless alarm to the desired location of the apartment (Thief, fire, flood, magnetic contact)
• Addressable alarm system notification (Informs to security where and which alarm is ringing. Example; A block apartment 20 burglar alarm)
• Internal siren system inside the screens (Siren rings in case of alarm)
• Remote access system to alarm system (Controlling the alarm with mobile phone, notification to mobile phone in case of alarm)
• Remote smart home system control (Controlling the devices in smart home system content with mobile phone)

The houses designed with smart home technology beyond luxury will make life more economical and comfortable for you, while also saving you a great deal of money. COLLET AVCILAR, which is constructed by using renewable energy sources which are sustainable and non-polluting for a better world, has been designed as an environmentally friendly project to the finest detail.
COLLET AVCILAR has modern living standards and its every detail has been carefully designed; with its comfort, elegance and quality, it has been realized as a project that the residents will enjoy living, and which brings together intimacy and quality.

COLLET AVCILAR, which is located in Firuzköy, Istanbul’s fast-growing district of Avcılar, attracts attention as the biggest and special project of the area.